What causes the few women that make it to the top-level positions to adopt male typical characteristics?

The year 2018 is a milestone year for women in the UK. It marks 100 years since the passing of the Representation of People Act 1918 - the first time women were given rights to vote. I’m sure that most of you, like myself, cannot imagine a world without the freedom to make our own decisions, yet, we are still bound by a male-dominated power structure that operates throughout society. The reality of this hit me while I was conducting research for my master’s dissertation. I had the honour of interviewing women of colour in the fashion industry to shed light on their experiences as a minority in their place of work and the industry at large. As a woman of colour myself, in each interview, I found myself nodding along with the familiarity of their stories to my own; at times wanting to cry or laugh at the varied yet widely similar sentiments of discrimination and exclusion they had experienced.

“I don’t know I just feel like there’s a lack of support there from my [female] manager ...”

“... I feel like I’m the problem because there’s never really a situation where I feel like my manager genuinely has my back. [...] For example, she has a company credit card; sometimes we need to buy things and expense it back for shoots. And there’s been times when there’s been things on there that she thought I had done and she’s like ‘when are you going to sort these expenses out?’ And she’ll shout at me and I’ll be like, ‘oh actually those wasn’t me, it was Mark [male],’ and she’ll be like, ‘oh Mark can you do that today?’ And it’s just like a completely different tone and it’s just like what have I done? I don’t know what I’ve done.” — Creative Content Producer, UK High Street brand

As I spoke to each woman, I noticed that they recounted incidents of conflicts with other women, often their managers. At first, I chalked up their stories to the typical ‘bitchy ball-busting’ female manager - a trope I had definitely come across in my work experiences. But then I started to wonder where this archetype had come from: Was it a specific personality type that warranted certain behaviours? Had we all just had run-ins with a ‘bad’ bunch of women? Or was there more to it...? 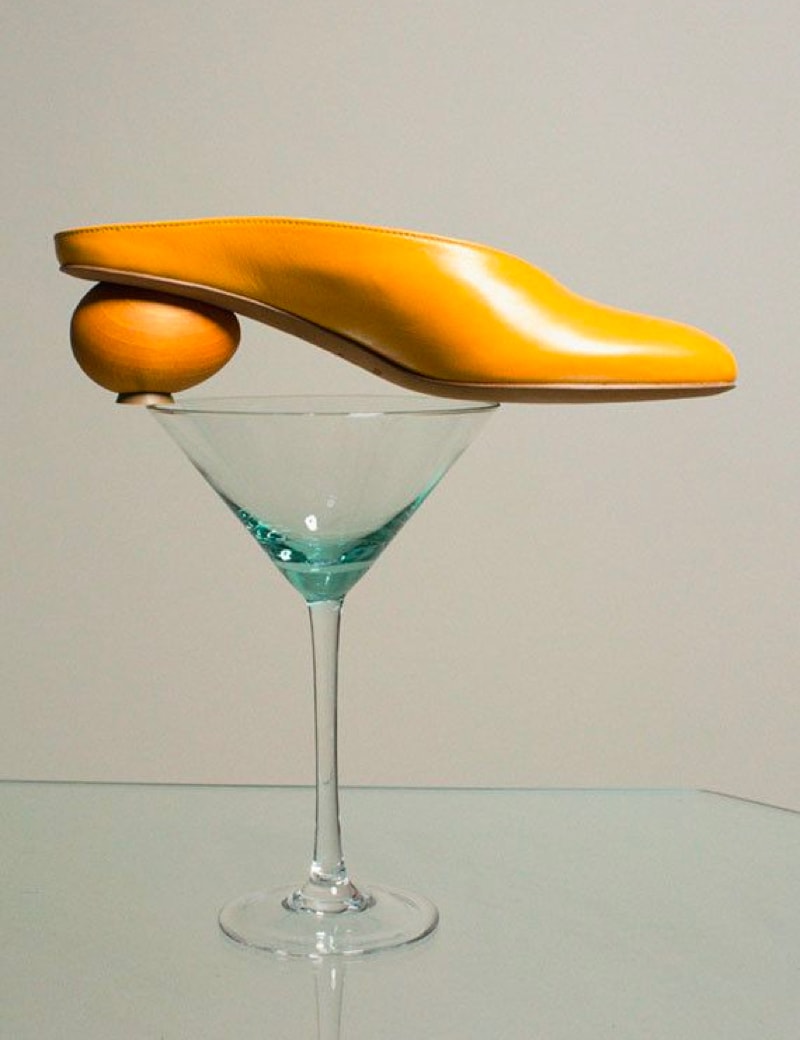 Traditionally, leadership roles have been reserved for men. Men are the head of the household, men run the companies and men definitely run countries. Every characteristic typically attributed to leaders, like being assertive, ambitious or dominant are synonymous with traits commonly associated with men. Alternatively, women have been thought of as kind, helpful or nurturing; we are the support system. Psychologists call this gender stereotyping. Stereotypes are the generalisations made about a group that are applied to individual group members based on their membership of that group. Gender stereotypes are further organised into two distinct categories: agentic traits and communal traits. Agentic traits being described as the aforementioned ‘male-leader’ characteristics and communal traits being described as the ‘female-support’ characteristics. In the workplace, these stereotypes strongly correspond with job positions. If I ask you to think of what gender comes to mind immediately when I say nurse, secretary, doctor, CEO, I bet that most of you thought female, female, male, male. Therefore, for women to obtain leadership roles, it makes sense that they behave agentically or as some may say, act ‘like a man.’ Unfortunately, as agentic and communal behaviours are considered to be opposites, women who employ agentic traits may be viewed as violating their gender stereotype; and suffer discrimination from their male and female colleagues because of it.

The women who successfully breakthrough the stereotyped barriers to senior positions, often find that they are the only or one of the few women that occupy those spaces in their organisation. In fact, studies that have shown that some of these women disassociate themselves from their female junior staff, even playing a negative role in their advancement. This phenomenon has been referred to as the ‘queen bee syndrome.’ Research suggests that ‘queen bees’ are only able to pursue individual success in male-dominated workplaces (where men hold the most executive positions) by adjusting to the masculine culture and distancing themselves from other women.

“I feel like, actually in my company especially, there are not many men at all. It’s very women-driven ...”

“... and it’s great if you compare it to all the other industries in the world [...] this is the one industry where women have a lot of power; but what I found that the women who actually do have the power, they actually behave like men.” — Production Manager, UK Luxury brand

This is not based on a personality type but rather ‘queen bees’ are formed as a response to being in organisations and positions where their gender is devalued. The effects of this are numerous. Female senior managers have reported feeling lonely, unsupported and more likely to be viewed as poor role models than their male counterparts. Female junior staff reported lower self-esteem, feelings of demoralisation and saw success as less attainable. 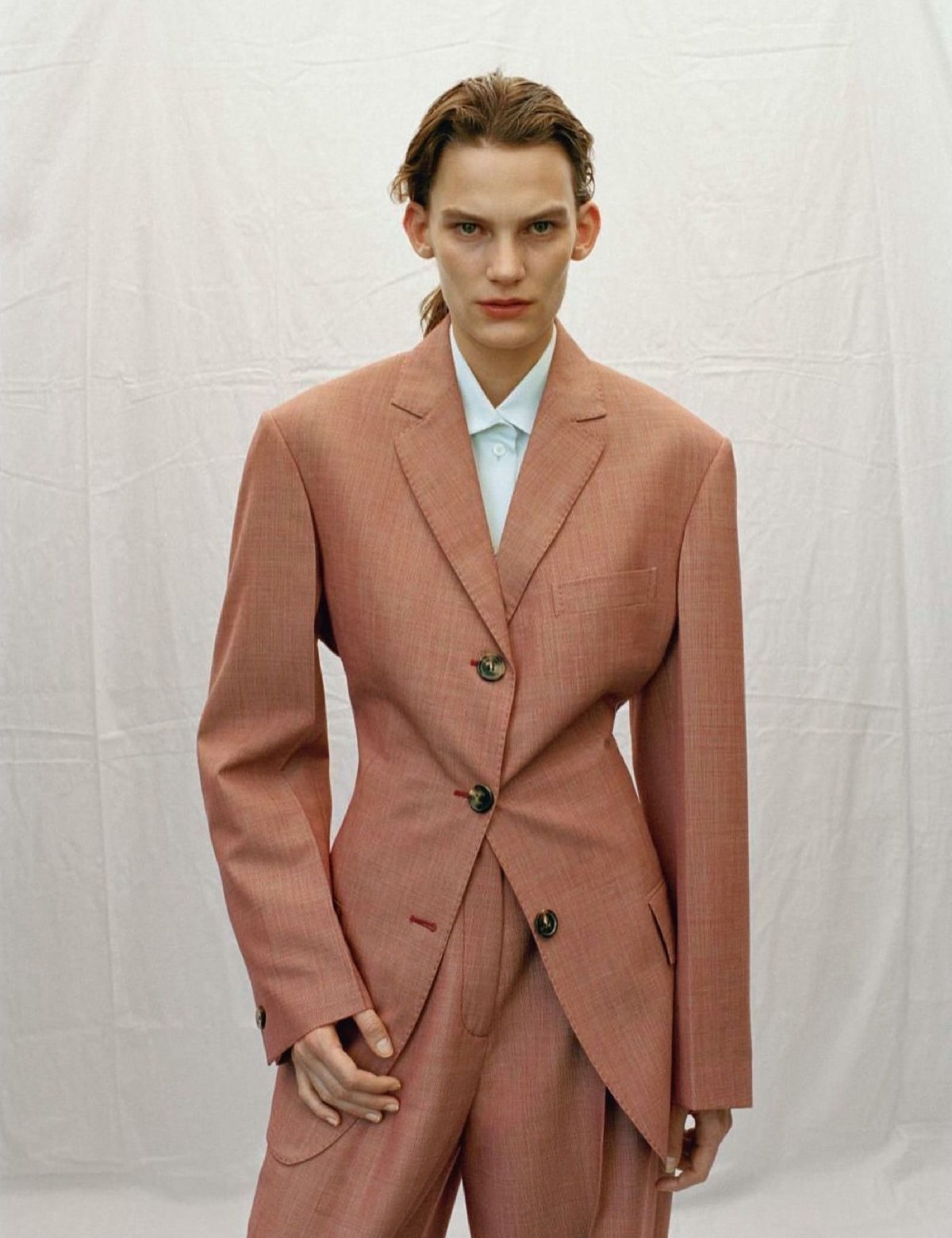 In the fashion industry, the female workforce is generally concentrated at the lower end of the hierarchical rankings, with only around 15% of the top fashion brands being run by women. My findings support the existing research and suggest that ‘queen bee’ behaviour is increased where there are few female senior managers. Alternatively, in gender-integrated workplaces, where females are evenly distributed among the organisational levels, studies show that female managers are less likely to engage in ‘queen bee’ like behaviours. It is evident that if women are better represented at all levels within the organisation, this queen bee phenomenon will likely be greatly reduced. I believe that as women, we hold the power to make these changes in our workplaces. The more that we recognise the structure of job roles as the problem, instead of targeting the individual, we can come together as allies and support one another in succeeding rather than tearing each other down. Like the suffragettes who fought tirelessly for women’s rights to have a voice in this country 100 years ago, we hold the keys to have our voice heard in the fashion industry today.

Articles related to
Suits and Heels

Clash of the Ages