Can motherhood and a successful career in the fashion industry co-exist?

Taking a cue from Beyonce, Cardi B put the rumours to rest when she revealed her new baby bump while performing on Saturday Night Live. Amongst the congratulations and well-wishers, there were some who were quick to comment on social media about the poor timing of having a baby in the midst of a growing career. Cardi B, known for her outspoken nature, revealed in an interview that she kept her pregnancy hidden due to the ‘haters.’ But when questioned if this pregnancy would negatively affect her career, she hit back asking, “Why can’t I have both?” 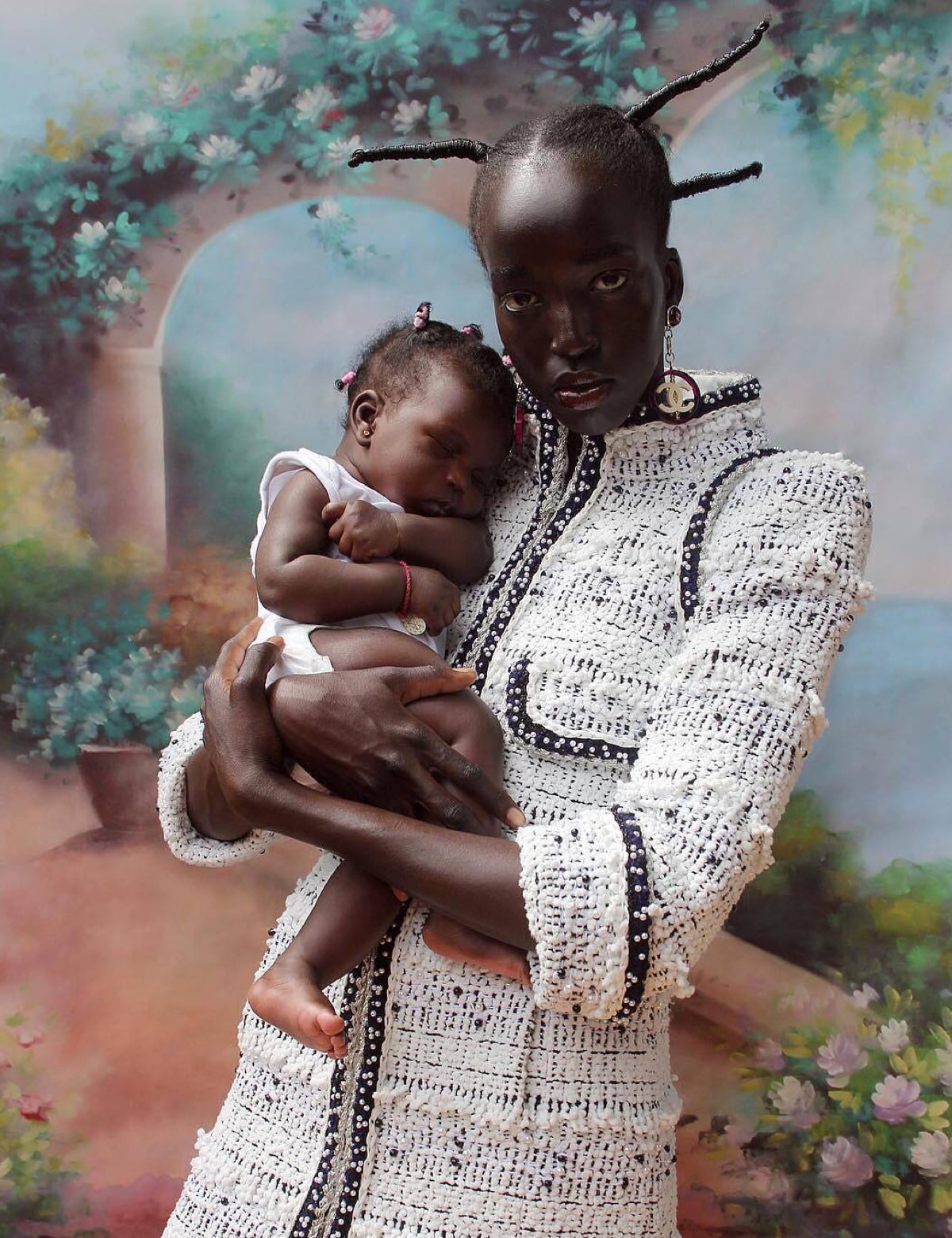 I found myself reflecting on her confident response, wishing I had been this bold when I found myself pregnant in my early 20’s. It wasn’t a planned pregnancy, and although I was quite an ambitious woman, I was utterly shell-shocked about becoming a parent so early into my adulthood. At this point in my life, all I had to my name was a high school diploma, and quite honestly, I thought my life was over. Thanks to my incredibly supportive family (hi mum!), I gave birth to a beautiful baby girl and in the ten years since, have managed to gain two degrees, move country and begin a new career. However, when I go for a new job or am pursuing new projects or business ventures, I rarely mention that I have a child.

Even though it’s never explicitly said, I am aware of how being a mother can negatively impact my opportunities.

Traditionally, women have been responsible for dependent children in the home. Even after entering the workforce, they were still expected to maintain the majority of the responsibility of caring for their families. This idea of the woman as the primary caregiver has had major implications in the workplace. Many studies have revealed that motherhood is often considered to be a burden in the workplace. Overall, women who have children are subject to a significant wage penalty compared to women who do not have children, earning up to 34% less than non-mothers. Furthermore, mothers who have divided commitments between their job and family receive lower performance ratings than non-mothers, are perceived to be less competent and experience more difficulties advancing in their careers. A quantitative study of professional working mothers with children between the ages of 0 -11 reported that the majority of women feel devalued, struggling with the work/life balance conflict, and believing that they had to choose one over the other.

Although the fashion industry is made up of a mostly female workforce, motherhood still has disadvantageous effects on women. Recent research, involving workers in the fashion industry, analysed how the gendered organisational structure affects the experiences of female and male creatives. By conducting a series of in-depth interviews with both men and women, where some also had children, they found that women reported feeling, “an intensified time pressure and work-family conflict” while men did not. 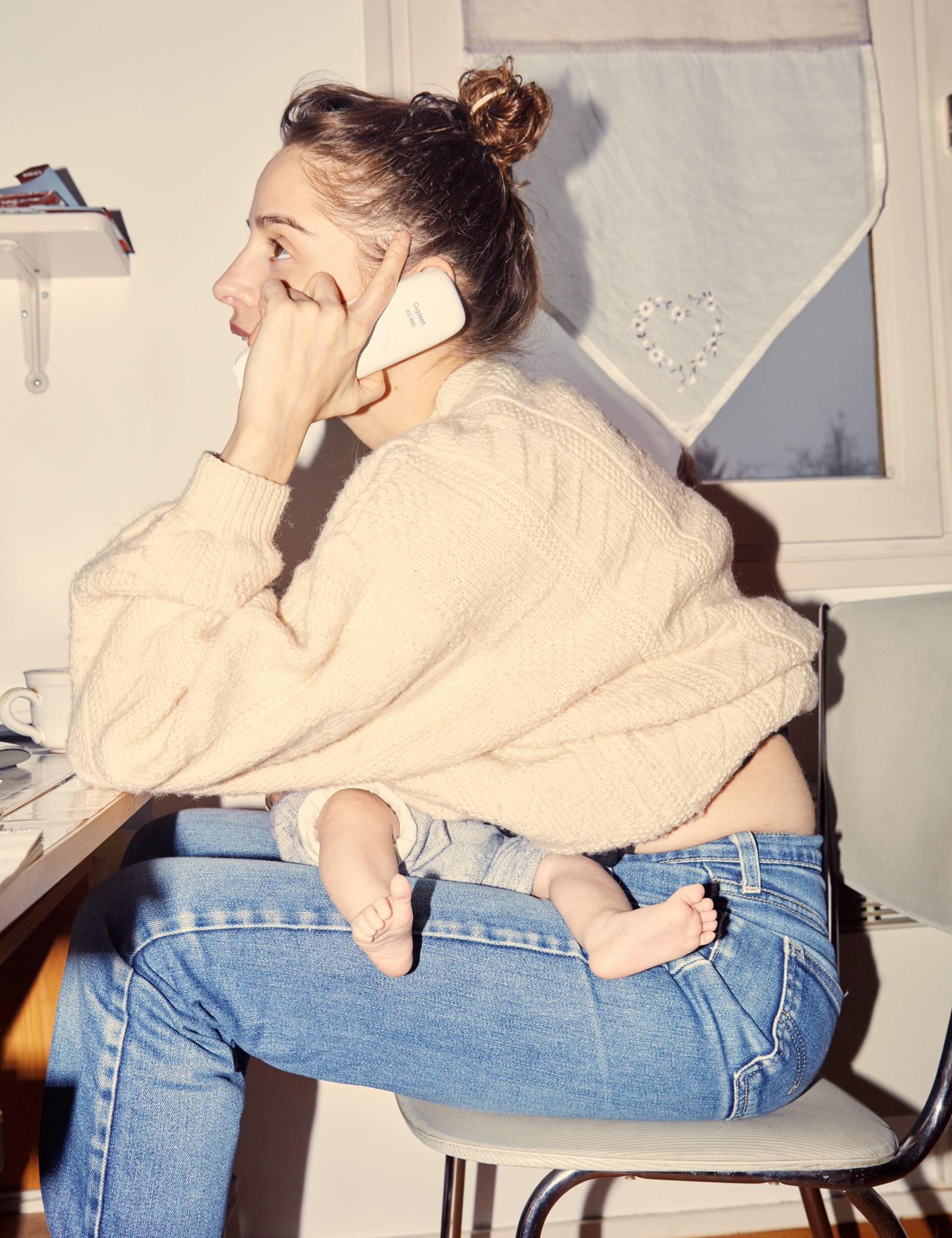 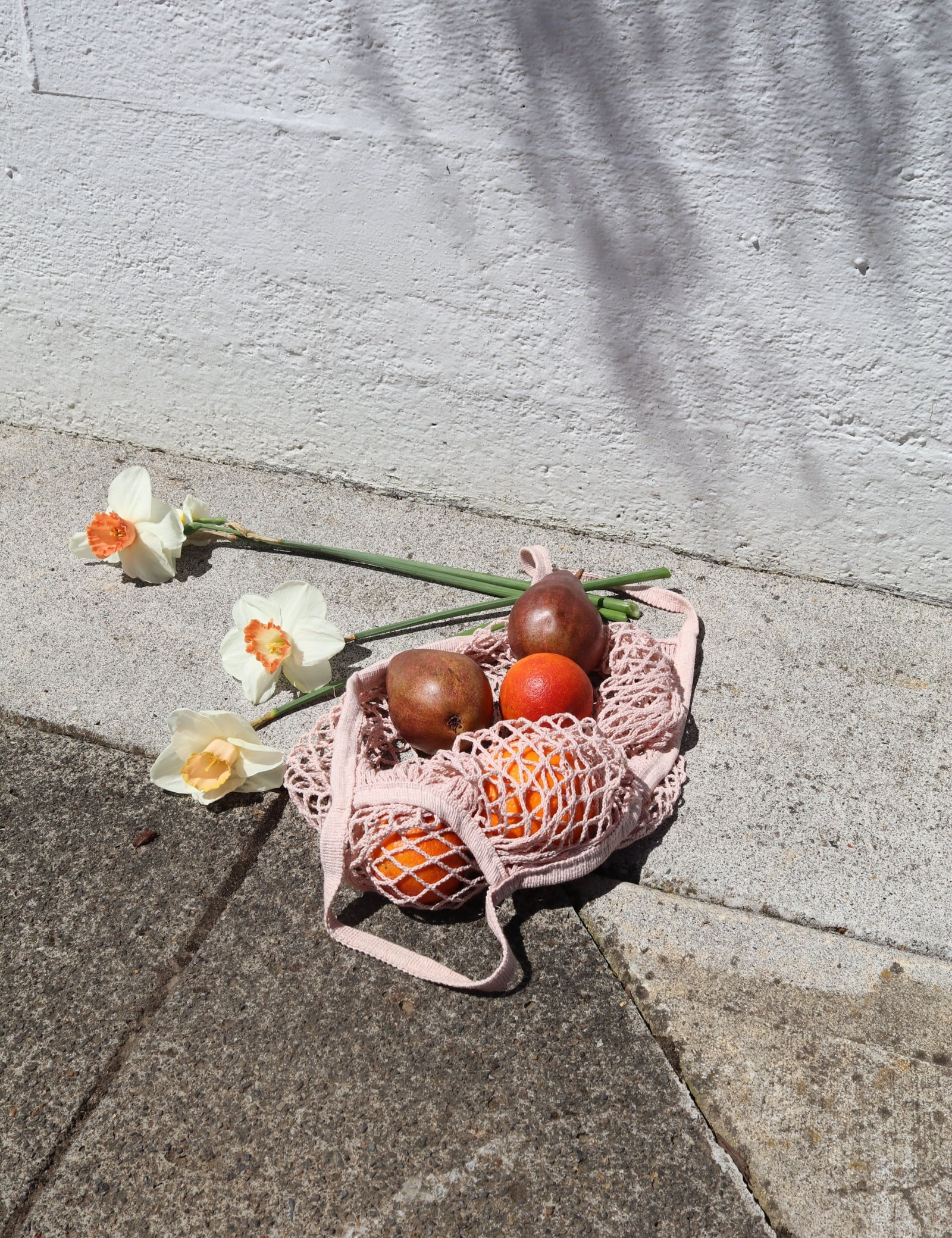 The fashion industry, and the creative industries at large differ from other work sectors due to a prevalence of short-term roles, project-based employment and balancing between entrepreneurial endeavours, clients and employers. Scholars have attributed this work structure to the formation of an ideal worker image; where those who are “fully committed, always available and have no outside commitments” are privileged above those who are not. Although this image appears to be gender neutral, researchers contend that a white middle-class man most closely matches this ideal. In this framework, where the number of hours worked often supersedes actual performance, and part-time and flexible workers are often stigmatised, this leads to discrimination against working mothers. The women in the study mentioned above expressed that having a career in fashion is “impossible” to manage alongside raising children, deciding to leave the fashion industry when they have a family or to forego having children altogether. The decision to have children is a personal one, but I think it’s disheartening that...

...in 2018, it’s predominantly women who grapple with the guilt, shame and anxiety over having to decide whether to have children or pursue a career.

The inequality in the fashion workplace enhances the difficulty of work and motherhood. Being forced to keep the ‘worker self’ and the ‘mother self’ separate, exposes how damaging the workplace environment can be for women and contributes to our continued under-representation in senior and executive roles. Being a mother does not mean you lose your dedication or ability to do your job. It simply means that you employ alternative ways of working such as working from home, having flexible hours or job sharing. The industry will not change overnight, but if both men and women can come together to establish a new culture that reduces the stigma attached to the work/family balance, we can begin to see a more egalitarian workplace that values our differences instead of diminishing them.

The Motherhood Pay Penalty. Key findings from the Trade Union Congress
Young Women Are Convinced Motherhood Is Going To Suck — And They're Right by EJ Dickson
Why Cardi B's pregnancy is such a beautiful thing by Kimberly Foster

Articles related to
Mum's the Word

Not Just A Pretty Face