Dressing
For Your
Next Shift

How does the shift in workspace scenery affect the way we use clothes to form our work identity?

Ann Taylor used to be the U.S women's go-to as far as workwear is concerned, but in 2018 only 2.6% of the polled American women, according to CNN Business, identified as regular Ann Taylor shoppers. You don’t need the hard numbers, however, to realize the workplace is shedding its suits and heels and morphing into something else. No place is more representative of this shift than the coworking space. Not exactly an office but not your home’s bedroom either, it’s a beautifully designed transitional sphere, where old values meet the new. It’s a place where, for a lack of a strict dress ‘code’, emerging codes of conduct dictate new forms of dressing. It is, above all, a place where you actively choose to be - and belong to - day in and day out. 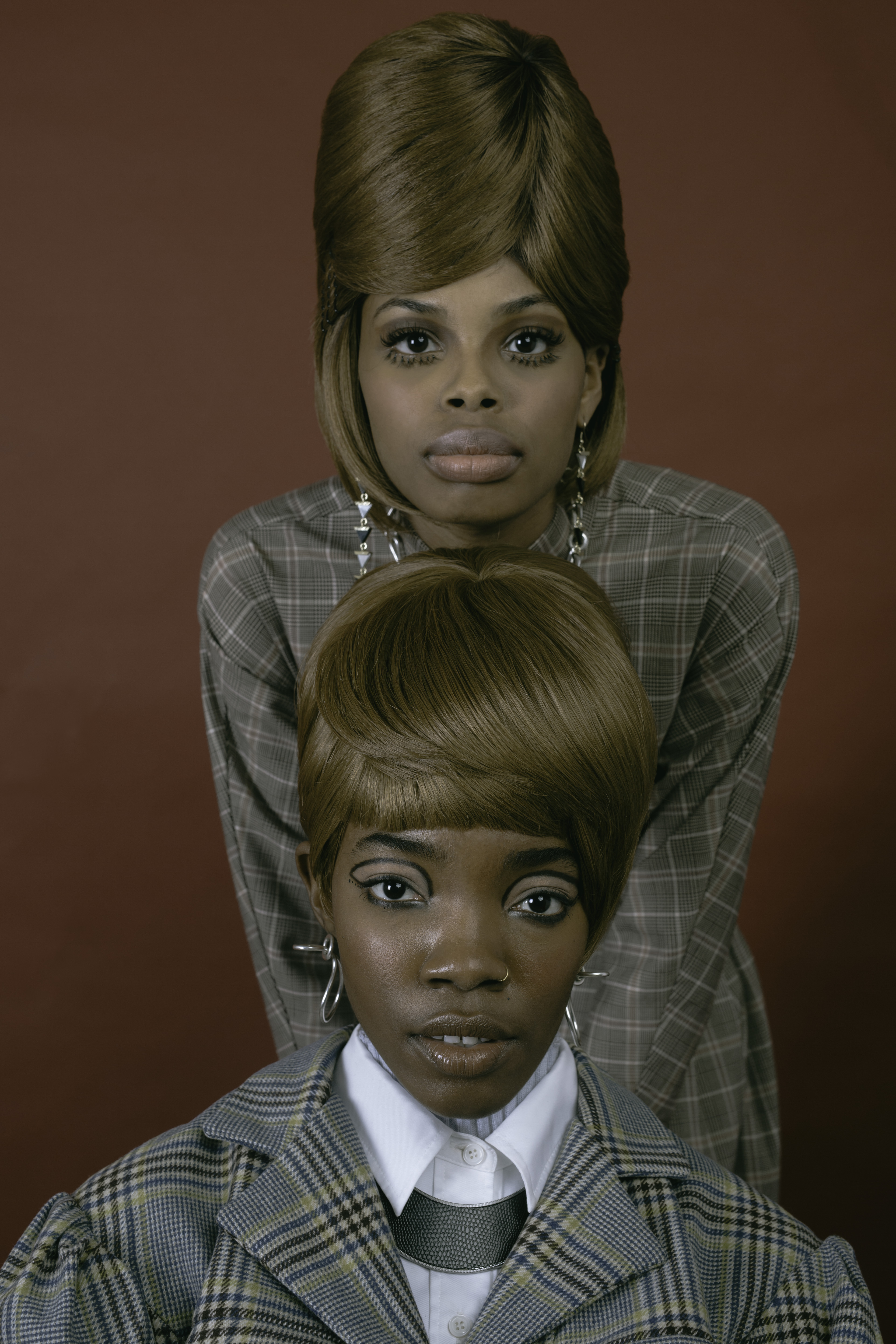 The way we dress when coworking is, accordingly, a curious indicator of our new workplace identities.

Having joined the San Francisco branch of the women-only co-working space ‘The Wing’ at the beginning of last year, I found myself dwelling on this topic more and more. According to Henri Tajfel's Social Identity Theory, the groups we belong to are a valuable source of pride and self-esteem, and also a helpful and potentially dangerous tool of categorizing ‘us’ vs. ‘the others’. Having classified coworkers as ‘our’ group at a classic workplace, we then proceed to adopt the identity of said group. The theory plays out nicely in the old-school corporate environments, where suiting and ‘casual Fridays’ are still taking place and identification with fellow workers based on perceived shared similarities is intensified. It also feels right at home in workplaces where uniforms, from McDonalds branches to hospitals, are mandatory. But what’s to be said about coworking spaces, where belonging and individuality co-exist?

At The Wing, and other co-ed and women-only coworking spaces I’ve frequented over the past year, dressing for work is a process much more complex than donning a suit, or putting on a logo-adorned sweatshirt and generic black pants. According to the 2018 research paper Coworking is about “community” but what is “community” in coworking?, published in the Journal of Business and Technical Communication, coworking is not about hierarchy or the collective, but, indeed, about community. – The concept of community, however, is fuzzy, and partially reliant on individual self-promotion and collaboration. 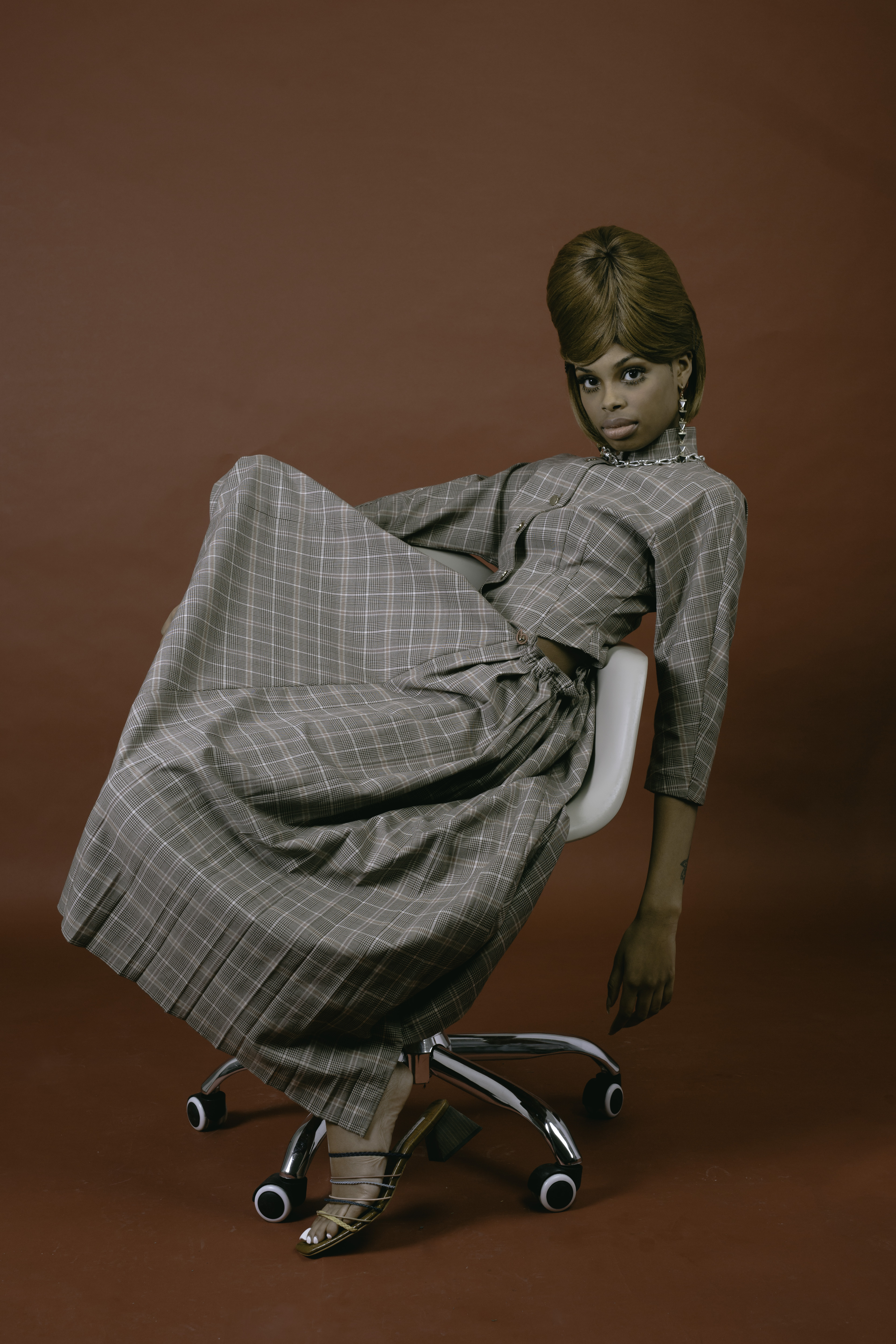 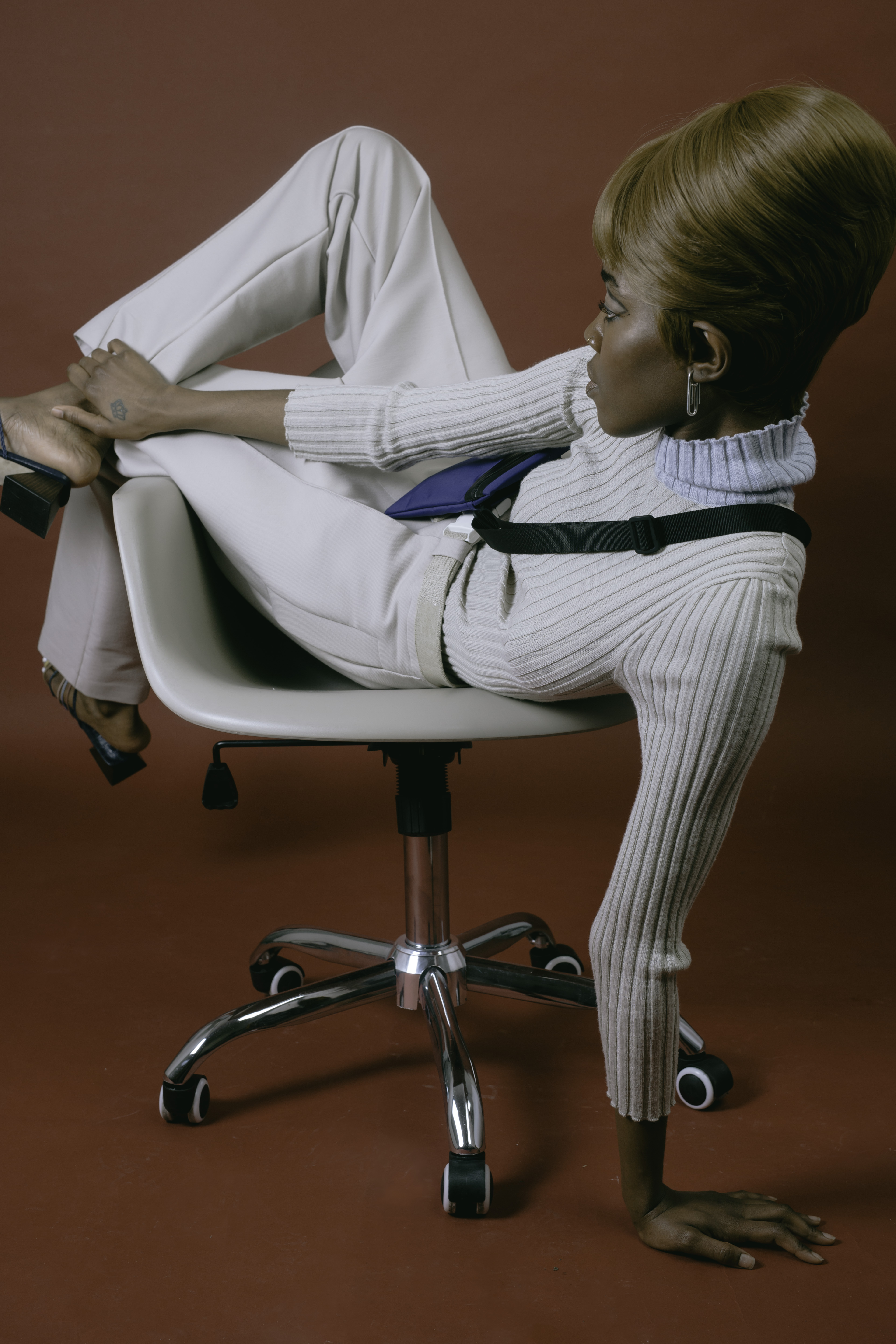 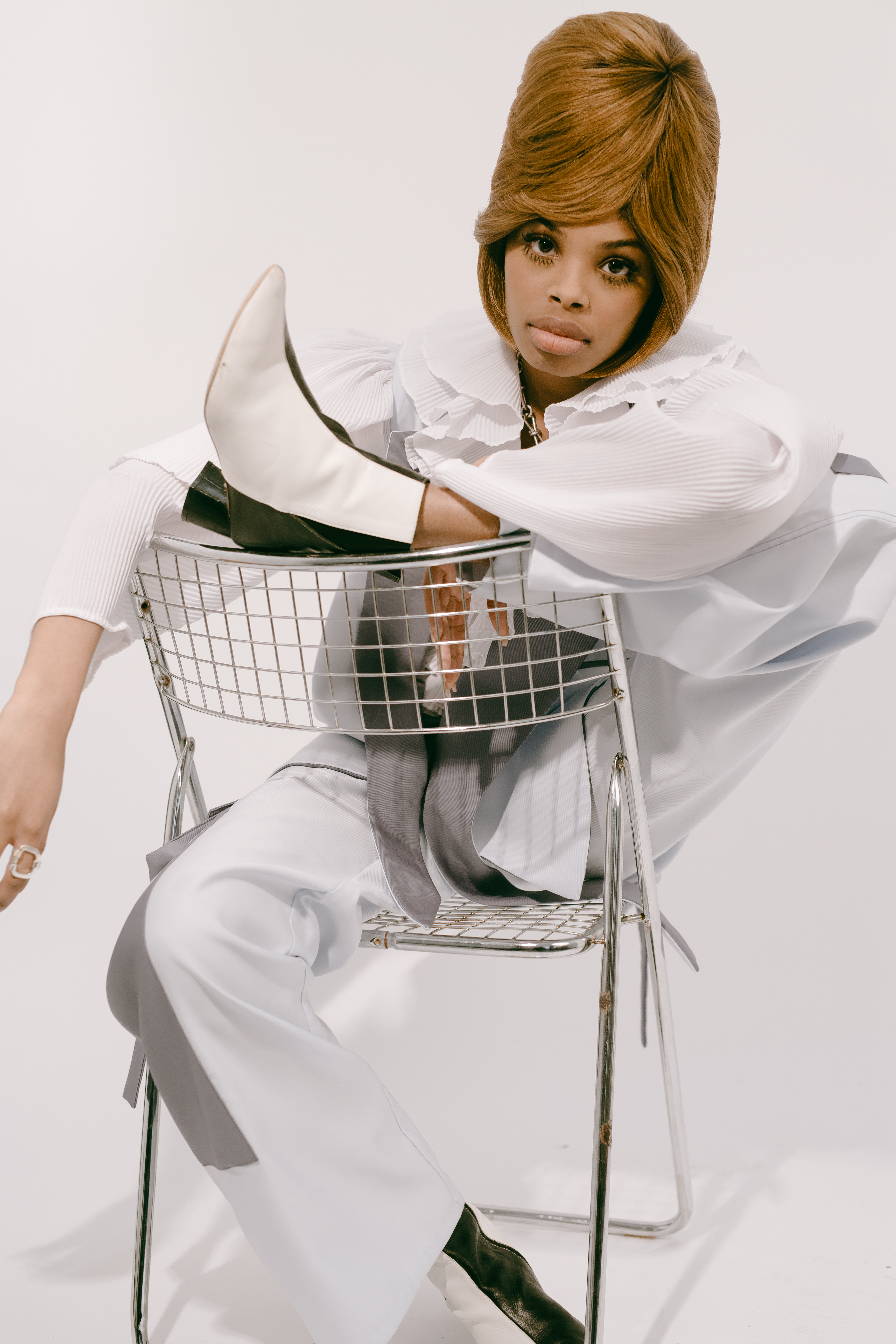 Accordingly, when you show up for a day of independent work, at a time of your own choosing and without a boss to report to, you find a spot and momentarily join a collective of laptop warriors of the entrepreneurial kind, while never stopping to represent solely yourself. In doing so, you dress in a way that engages with (and, subsequently, leaves an impression on) the loosely assembled collective. Individualism and staying ‘yourself’ is key to this engagement. On the well-known Individualism and Collectivism scale, while the workplace of yesteryear might embody Vertical Collectivism – seeing the self as a part of a collective and being willing to accept hierarchy, coworking fits within Horizontal Individualism – seeing the self as fully autonomous and believing that equality between individuals is the ideal.

Having said that, creativity and uniqueness rank especially high within this realm. 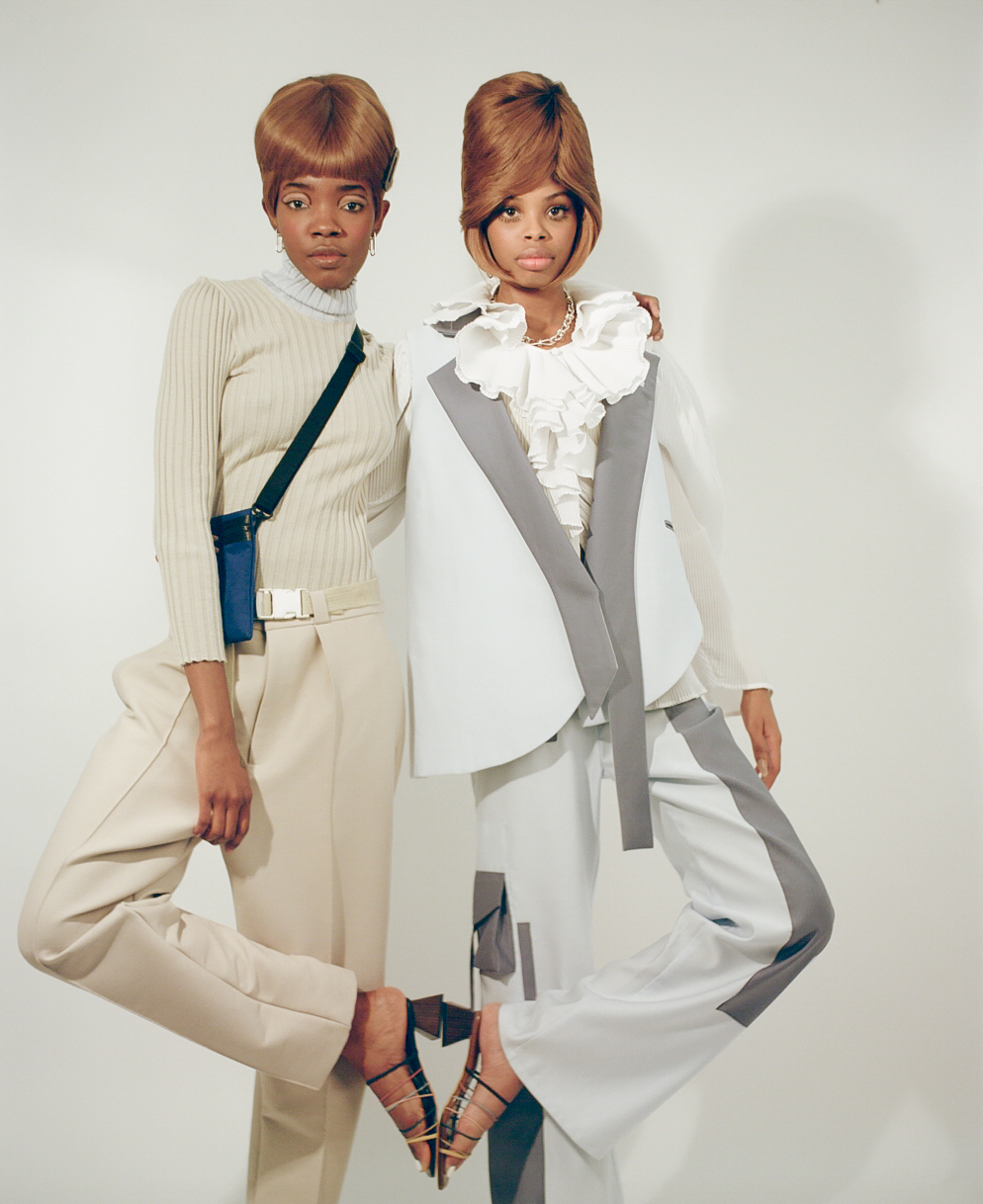 On any given day, you might see one women in industrial boiler suits and clogs, another in romantic Doen (or Doen-inspired) dresses and boots, and yet another in jeans and a chic sweater. Attention to detail is evident, and there are very little commonalities among the different members, the only common denominators being comfort and effort. You want to stand out, but not too much. Alongside a balancing act of individualism and belonging, coworking also dictates a special brand of impressive convenience: while in the old-school work environment the two couldn’t be further apart – a fierce pencil skirt is hardly a lounging outfit – in the coworking space, they go hand in hand. 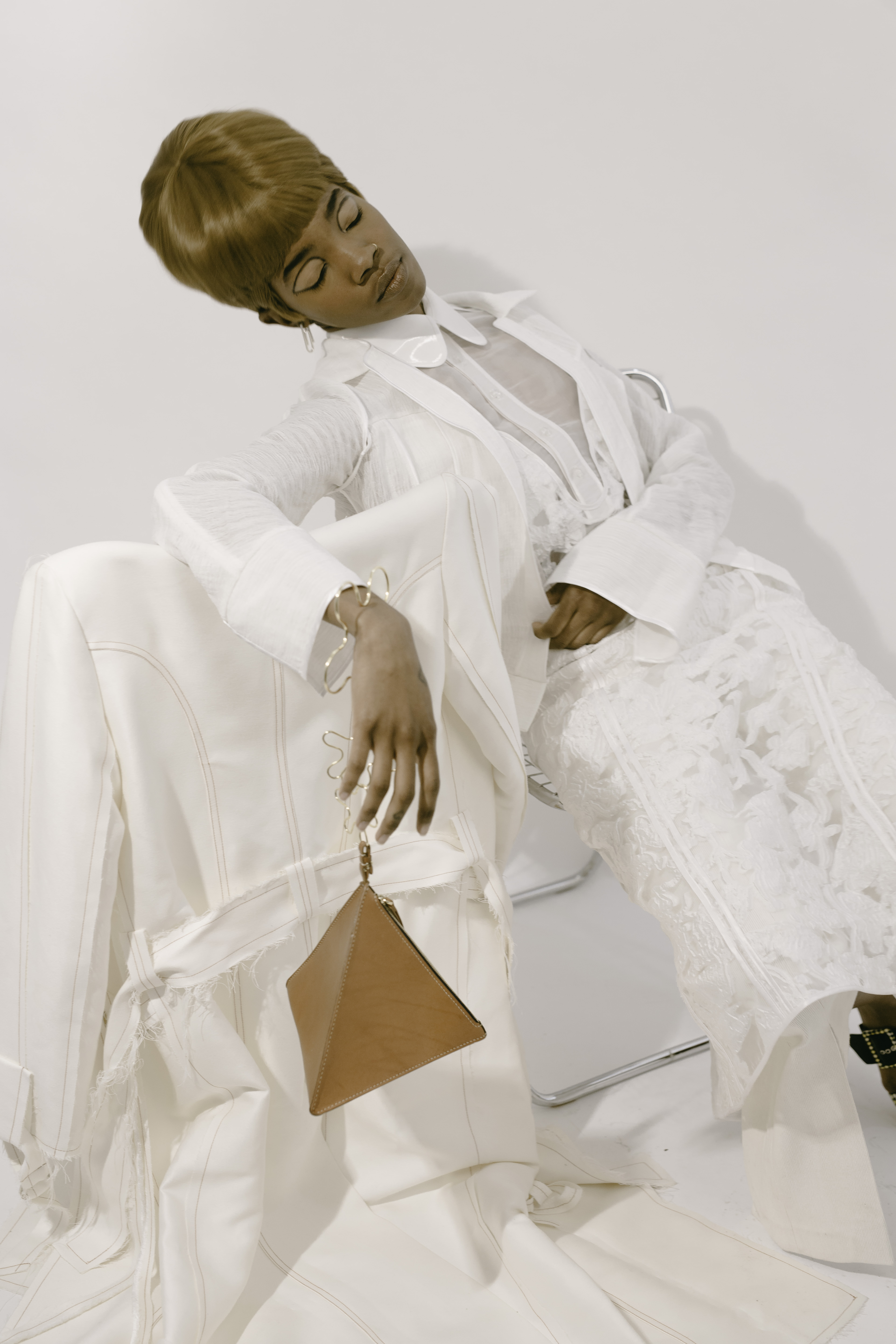 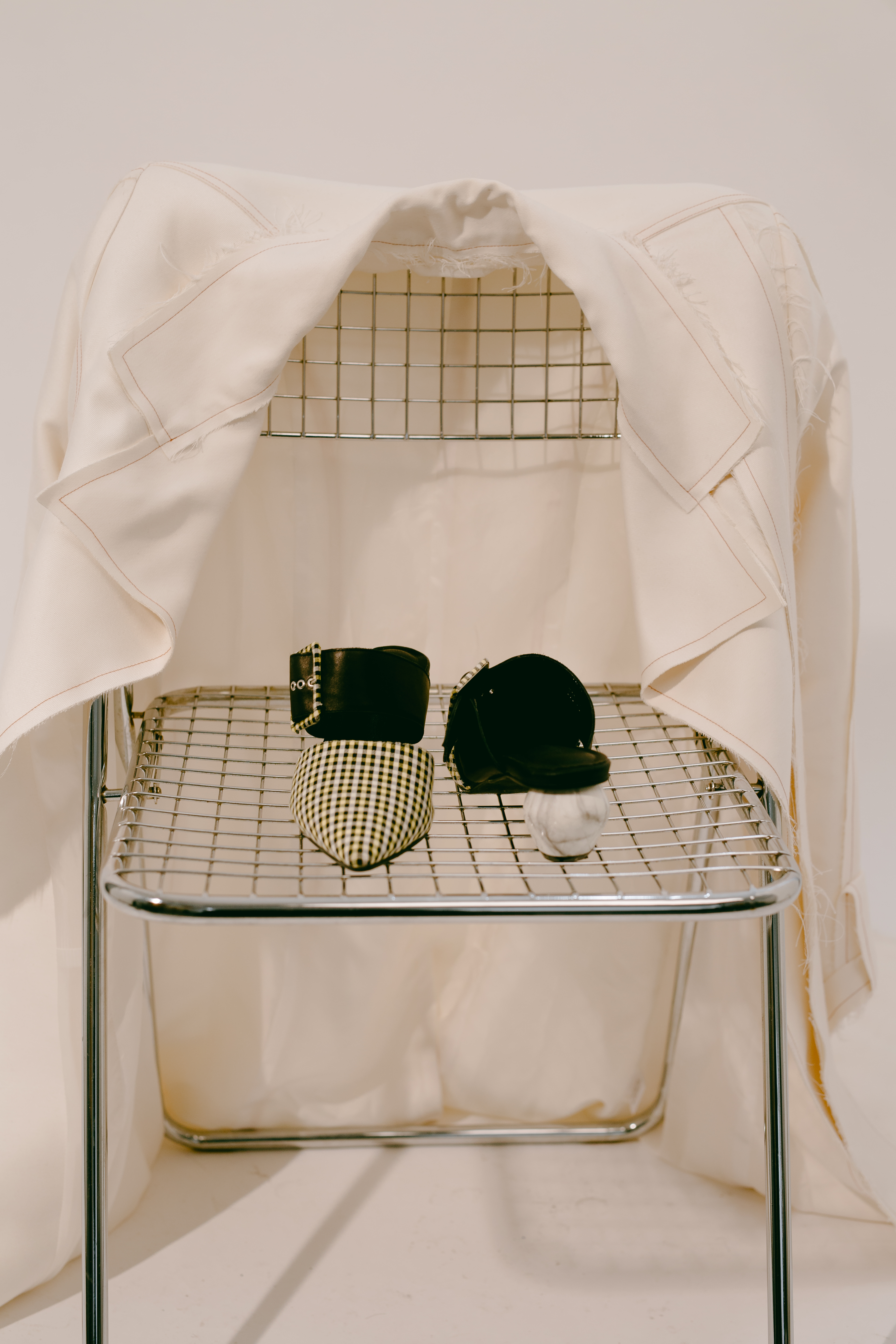 No one wants to spend hours sitting in an itchy button-up, but athleisure is rarely to be seen. Enter soft sweaters, loose-fitting jumpsuits, baggy denim and high-end sneakers – clothes that look expensive yet quirky enough to make other members bookmark you as a cool person to talk to. If Ann Taylor – and other brands who make their living on office attire – want to find themselves in the new era of workwear, they best look into developing more fluid, hybrid, comfortable, unmistakably chic garment categories, which fit within the new dawn of Social Identification. In it, the ‘group’ at work is an array of individuals, whose purpose is to amplify and elevate each other to a socially acceptable degree. 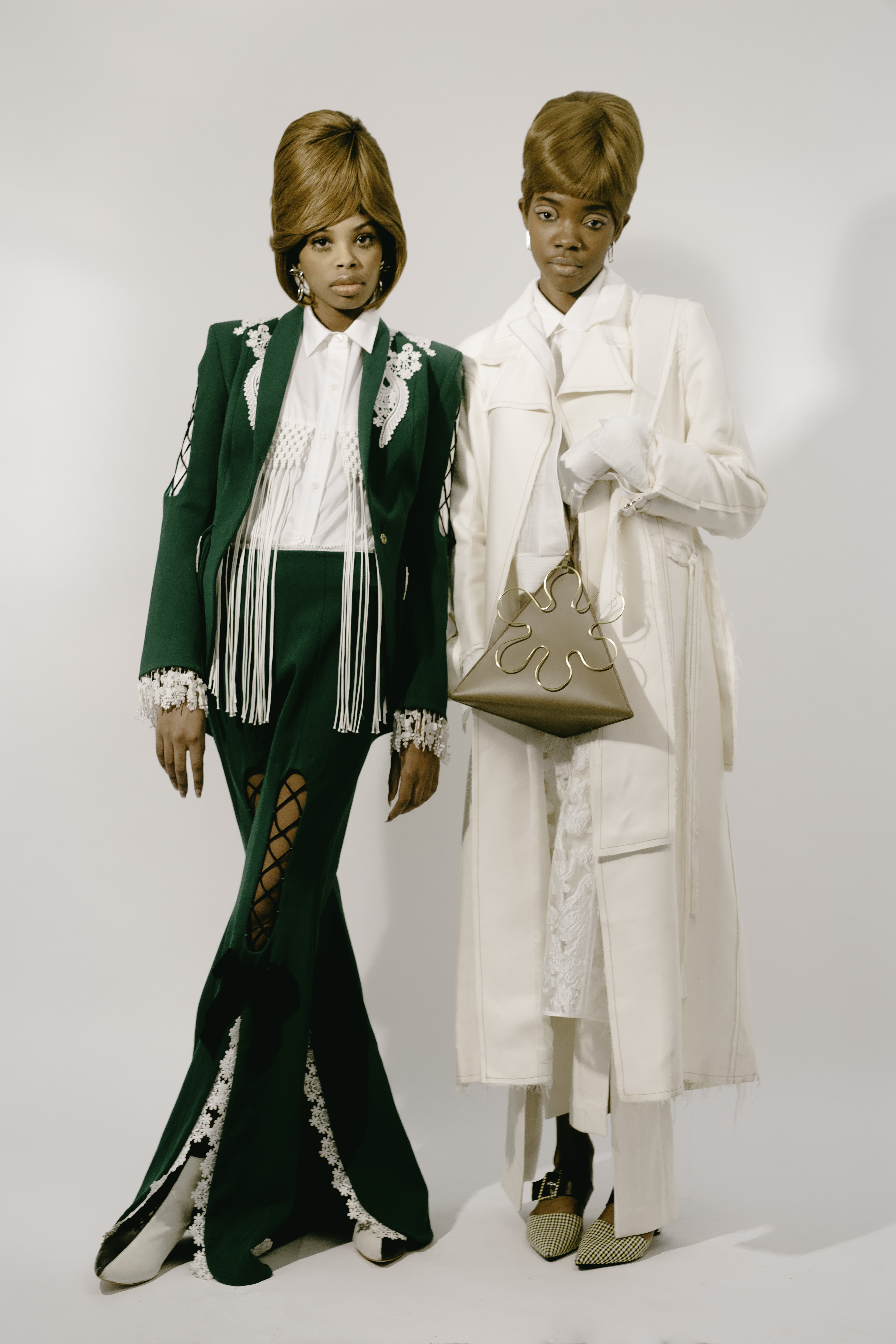 With special thanks to our guest writer Flora Tsapovsky.

Dressing To Impress: Beliefs and Attitudes Regarding Workplace Attire popup: yes by Prof Joy Peluchette and Team
The Psychology Of Coworking: Social Support and Self-Efficacy popup: yes by Eden Baniel
Should Your Coworking Space Have A Dress Code? Popup: yes by Michael Everts

Articles related to
Dressing For Your Next Shift

More Than A White Coat

The Act of Covering